Secrets of the White House

Known as the "Executive Mansion" or "President's House" during its first century, the building was burned, rebuilt, renovated, and expanded into the complex we know today. John Adams was the first resident of the house in 1800 (George Washington lived in Philadelphia for most of his presidency, while remaining heavily involved in the design and construction of the new federal home). 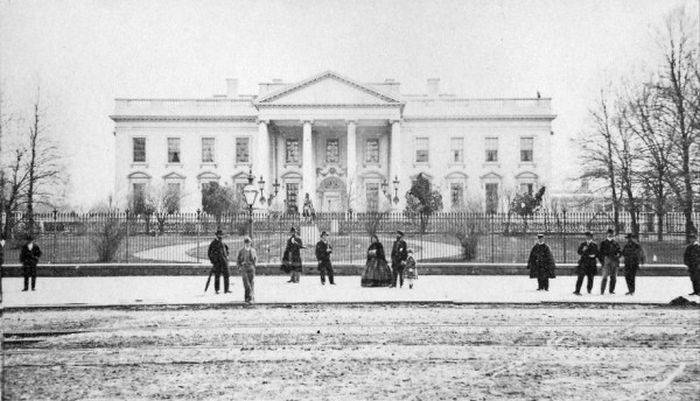 To protect the porous stone from the elements, the stonemasons whitewashed the house in 1798, making it a little more open. The bright white of the lead paint came in 1818. Four years after the British burned down the original house. Over time, so many coats of paint have accumulated that it took 16 years to remove them all in a major restoration project completed in 1996.

The mystery of the hole in the White House yard

The huge hole appeared in one of the most famous gardens in the world, but no one explains why and what it is used for. Workers began digging right in front of the White House in Washington on a mysterious project.

Officially, the explanations are varied, ranging from the ventilation system to "something related to security". But there is even more speculation, that Barack Obama wants a swimming pool, that Michelle Obama has decided to have a "spa" in the yard.

One thing is for sure: in the last 17 months, the equipment has come and gone, as have the manufacturers, but no one has revealed what it is about. 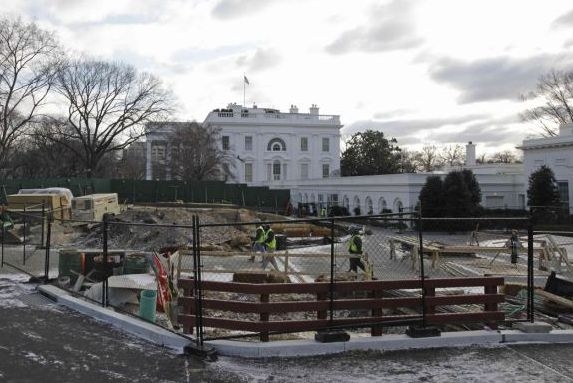 The tree of Franco-American friendship has disappeared.

Images of the presidents of France and the United States with shovels in their hands, closely watched by their wives, circled the globe earlier this week.

A few days later, reporters noticed that the tree had disappeared, and only a freshly covered pit could be seen in its place. The oak was brought by Emmanuel Macron from overseas as a tribute to the Franco-American friendship.

It was extracted from a forest in northern France, where several thousand American soldiers died during the First World War. 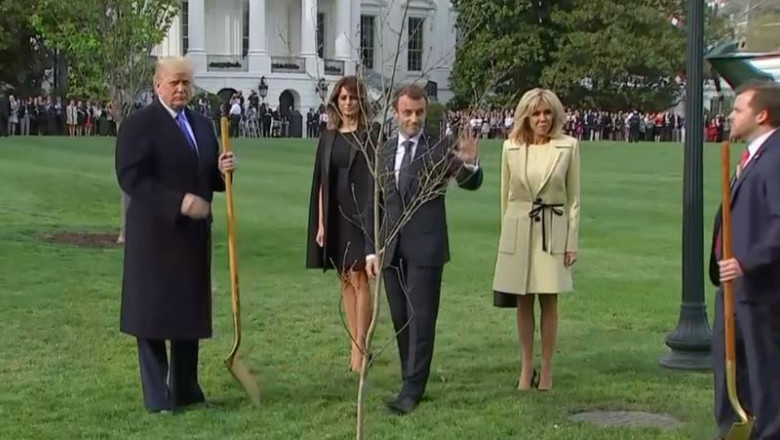 For now, the White House has offered no explanation for the disappearance of the presidential tree.

Like any building of strategic importance, the residence of the American president has a hidden entrance, which is used only by the president and certain of his guests. The entrance was built during the Second World War, to lead to a bunker arranged under the White House.